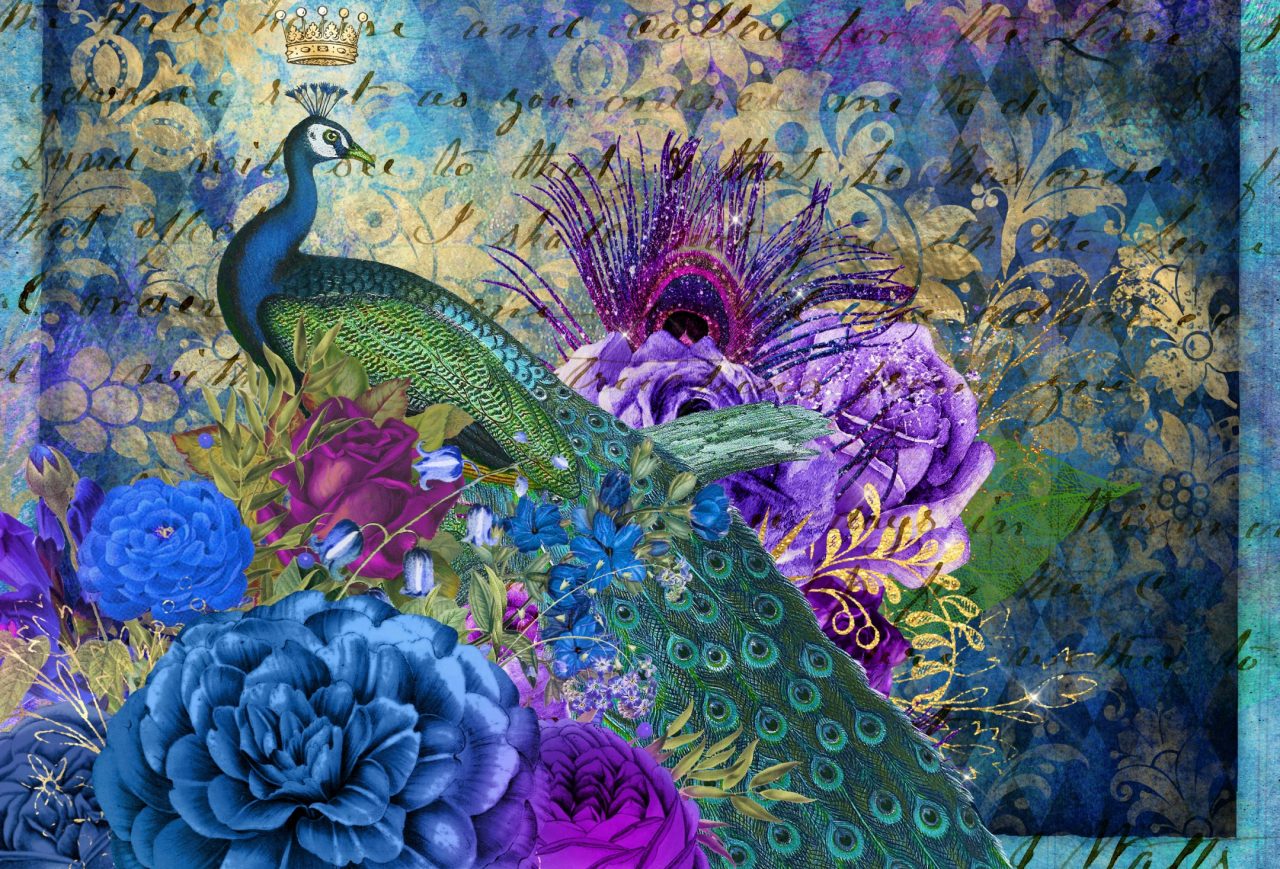 Quick and Easy Tip of the Day ..

No pie crust on hand? No problem.

Chestnuts and sweet potatoes may be flavors that beckon fall spirit in Japan, but for some Japanese people, apple pie holds a special place in their autumn memories.

Aoi was intrigued by this unconventional pie crust hack, but when she thought about it, it wasn’t that surprising! Gyoza wrappers are also made with the same basic ingredients: flour, water, salt, and fat. Was that enough for it to taste like traditional apple pie, though?

All she needed for this Moranbong cooking hack was a pack of premade gyoza wrappers, apple jam, cinnamon, granulated sugar, and cooking oil. It’s also okay to use any kind of jam you want, and of course, you can even make your own filling from scratch. Aoi wanted the simplest recipe possible.

You can use any relatively tasteless cooking oil you have on hand. Aoi went with rice oil. To assemble the mini pies, Aoi laid one of the gyoza wrappers out and spooned a dollop of apple jam onto the center. Then she lined the edges of one half with water and folded the other half over to create a ravioli-like pouch. With the use of a fork, she crimped the edges to secure the skin together and make it even more pie-like. She repeated the process for seven other pie wrappers and laid them out on a plate. Aoi thought they looked like rather sophisticated gyoza dumplings.

Next, she fried them up in a pan with some cooking oil — in Aoi’s case, rice oil — until they were nicely browned. Once they were all cooked, she dusted them with a mix of cinnamon and granulated sugar. The method that worked best for Aoi was putting the pies and cinnamon sugar into a plastic bag and shaking them around.

Once they were coated with the cinnamon sugar, they were done! Aoi thought they looked pretty close to McDonald’s Japan apple pies, especially when she took some close-up photos.

Next, our SoraNews24 home baker tried baking them in her toaster oven. If you want a slightly healthier version of these mini apple pies that doesn’t use oil, this is the way to go. All she did was toast them for a few minutes, sprinkle on some sugar, and they were done!

The outside was super crunchy, and the inside was almost liquefied to perfection. Aoi did have to admit that the pan-fried version was the winner, though. In the end, it’s worth doing the extra dishes. So if you want to try a unique twist on apple pie, get or make yourself some gyoza dumpling wrappers and go crazy.